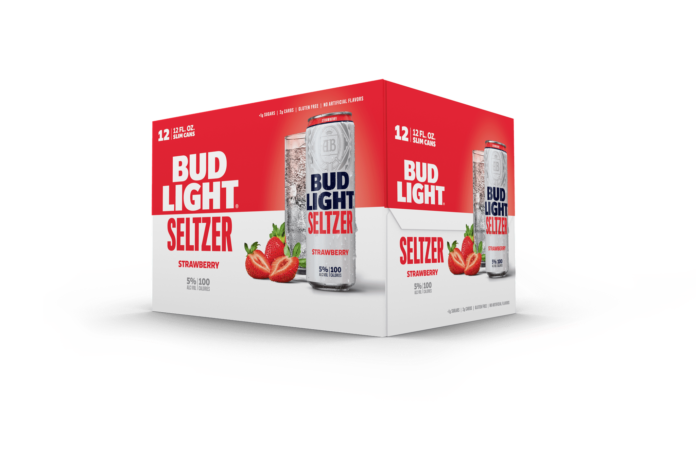 The answer just may surprise you.

When people think of hydration, a boozy drink typically doesn’t come to mind. At all. The simple reason is that alcohol is itself a diuretic, meaning that it increases urination, thereby decreasing your body’s fluids and leading to dehydration. While no matter what you’re drinking you should keep adding water to maintain healthy fluid levels, not all drinks are created equal.

A simple question: what contains more water, a vodka and soda or an IPA? The answers seems obvious: the vodka and soda contains soda water (and ice, of course) which is more hydrating than a straight-up beer. Mixing alcohol with ice and water, whether still or sparkling, will do more to hydrate you than an oatmeal stout.

Sparkling water (seltzer) is as hydrating as water, despite what you may have heard. The American Journal of Clinical Nutrition itself says so. That means yes, a can of La Croix is equal to the same amount of normal still water as far as fluid intake goes. Let the myth be dispelled now and forever.

But what about hard seltzers? As we’ve discussed in other articles like this one and this one, there are many cases to be made that hard seltzers pose certain health benefits that beers and many other liquors do not. Being gluten-free and having lower calories and less sugar are the first that come to mind. As mentioned above, seltzer is as hydrating as still water, which means that since your hard seltzer is made up partially of water, it’s closer to a vodka and soda than a beer (and much tastier too).

Sugar and carbohydrates are well-known friends of the hangover. As mentioned in the articles referenced above, hard seltzers contain significantly left of both. A Bud Light Strawberry Seltzer, for instance, contains a total of 2g of carbohydrates, while your “average” beer contains roughly 6.6g of carbs. So hard seltzers and cocktails are the better choice, right?

Wrong.That same Bud Light Seltzer contains less than one gram of sugar, while your average margarita, for example, contains a whopping 24 grams of sugar! You can forsake the flavorful fun of a margarita and stick with a vodka and soda with a lime garnish, but is that really tastier than an equally-hydrating Mango & Passionfruit hard seltzer from Willie’s Superbrew? You tell me.

At the end of the day, water and hydration are important. Whether you’re drinking straight Jaegermeister or a White Claw, it’s obviously wise to gulp down a glass of H20 here and there. But with hard seltzers containing less sugars and carbs than beers and cocktails, while also being made with seltzer water itself, it seems like they may be a bit better at the end of the day as far as keeping your fluid levels up and your hangovers at bay.