Home Trends Consumer Trends Will You Break Up with Your Beer? Or Just Take a Break?
Facebook
Twitter
Linkedin
Email
Print 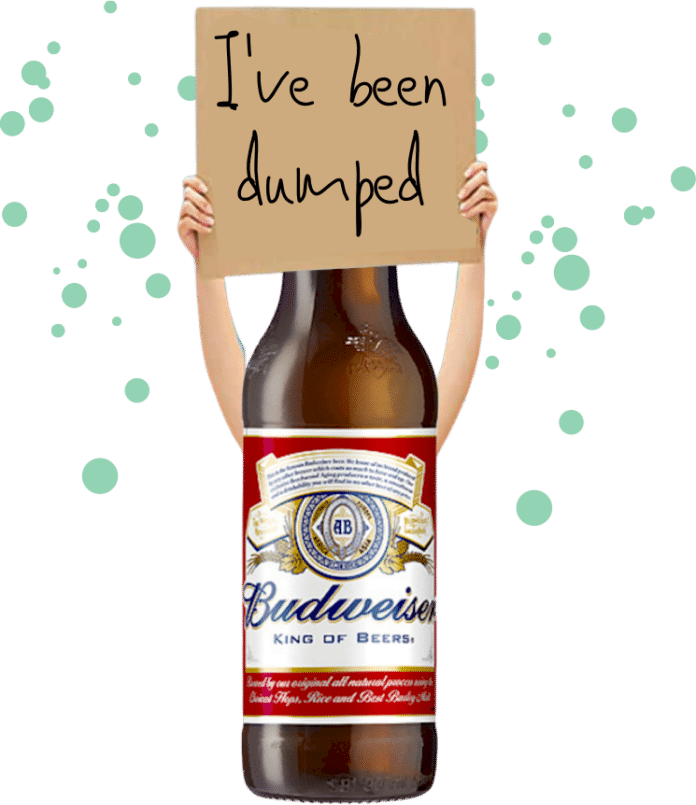 Can you come back from hard seltzer?

A recent trademark application was submitted by Anheuser-Busch for the mark “Break up with beer” in the hard seltzer category. That may come as a bit of a surprise given the company is considered the largest beer company in the world. The phrase will most likely be used with their Social Club line of hard seltzers, all of which are based on classic cocktails (Sidecar, Old Fashioned, and Citrus Gimlet are the current options). Each 12oz can will contain 150 calories and have a 7% ABV.

The phrase itself begs a series of questions. With hard seltzers, canned cocktails, and fusions of the two becoming increasingly popular among drinkers of all demographics, what will happen with beer? Will the seltzer drinkers of the world return to beer, or is hard seltzer the new and preferred choice? What does it mean when the owner of Budweiser will soon be telling us to “break up with beer”?

There is some early data on the subject. From a Financial Times article last year: “Anheuser-Busch InBev and Constellation Brands admitted that summer beer sales were hurt by the seltzer craze. AB InBev said it lost 0.85 percentage points of market share in the third quarter in the US, its biggest market, largely for this reason.” While many had expected the hard seltzer craze last summer to be simply that, a summer craze, it has proven quite the opposite, and as we now know, hard seltzer is here to stay.

For beer companies the safest bet is to make their own hard seltzers, something we’re seeing every day and keeping up with here at Hard Seltzer News. And while that may help the company financially, what does it mean for the future of plain old beer? For current hard seltzer drinkers there seems to be two options.

One possibility is that consumers will add hard seltzer to their beer purchases, mix it up, maintain some variety. Some winter nights you may just really want a high-ABV Imperial Stout to help keep you warm by the fireplace; some autumn evening you may just need your favorite pumpkin-flavored craft beer as you put up Halloween decorations (though pumpkin-flavored hard seltzers are definitely on the way). Variety is the spice of life, after all.

The second option is that you’ve broken up with beer. This already seems the case for many drinkers after only a single year of hard seltzers taking the alcoholic beverage industry by storm. The variety of flavors, decrease in calories and sugar, and similar price point seems to already have won over the hearts of many, particularly of the recently of legal drinking age and of the health-conscious among us. And if new flavors continue to be introduced, there might not be a good enough reason to return for some.